Chief Blackfish and Daniel Boone had a long-standing relationship in Frontier history. At one point Blackfish captured and then adopted Boone as his son. Boone escaped the Shawnee camp. After long negotiations with Boone, Blackfish laid siege to Boonesborough which lasted eleven days. The Indians recognized they did not have the artillery to break the palisade walls and finally withdrew. Boone and his men recovered 125 pounds of lead balls dug out of the walls. 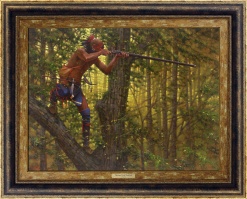 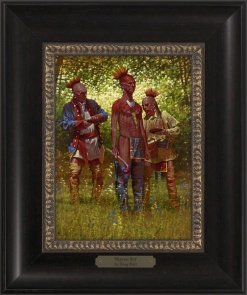 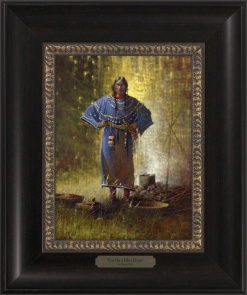 Girl In a Blue Dress 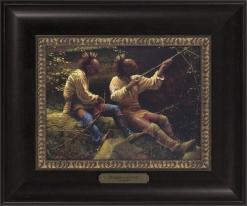 Straight as an Arrow 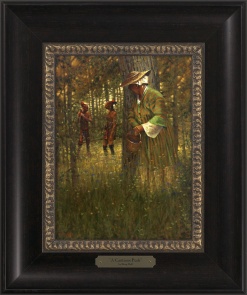 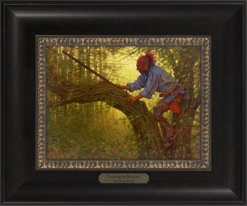 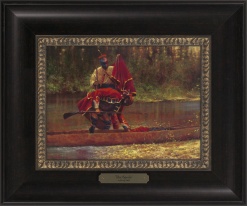 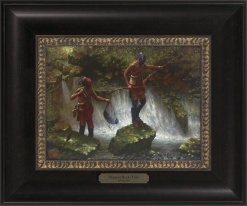 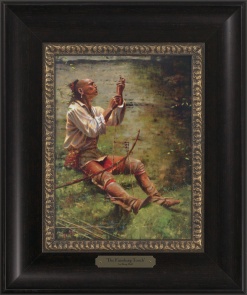